There are a number of vocal exercises any singer can do that will strengthen both low and high notes and allow seamless transition between the two.

This process is also known as learning to mix registers. When working on mixing registers, the most important point to keep in mind is that every person’s register breaks are unique; some of these exercises will be more effective for you than others. 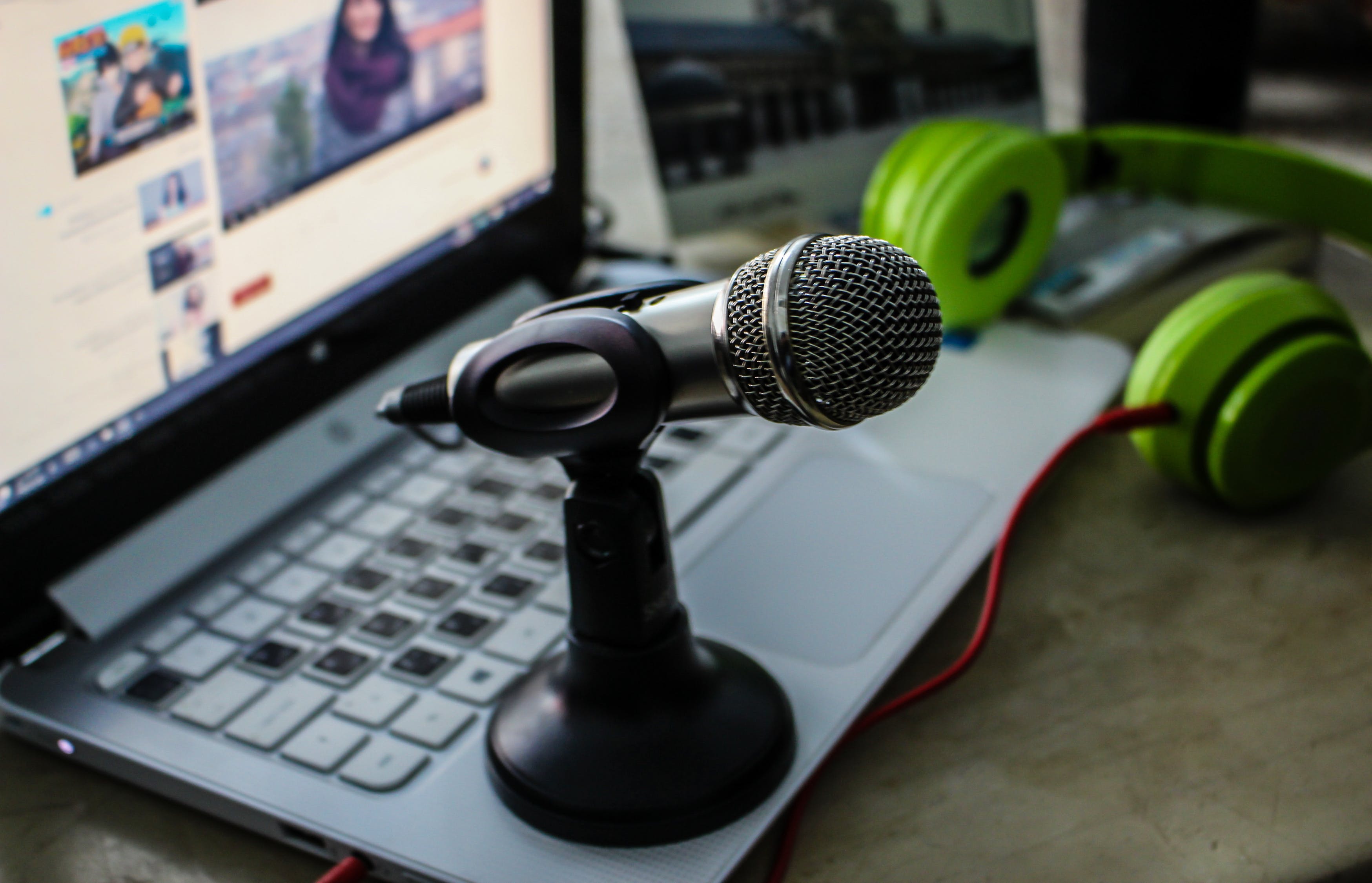 1.  Yawn-Sighs: The yawn-sigh is exactly what it sounds like, mixing high tones from a yawn down to a gentle, low sigh. Starting from the very top note you can hit, “swoosh” down to the very bottom note with an exaggerated sigh. Slide your voice down the scale as slowly as possible, especially during transitions in which your voice often breaks. Chances are, one of these awkward “bumps” in your voice is an indicator that you are not hitting every single pitch from the top to the bottom.

Repeat this process multiple times, sliding slower in challenged sections each time. Male singers should take special care between the falsetto (highest pitched) notes and the head voice (the next octave down). Female singers, conversely, should focus on the transition from baritone to bass transitions.

2. The Grunt: The grunt exercise focuses on the vibrations your vocal cords make in your body, and just like the name suggests does so through a series of guttural grunting sounds. Start this exercise by placing your hand on your chest and making a sustained grunting sound—if it suits you, feel free to imitate a gorilla! If you’re feeling vibrations in your chest, this means you’re creating these notes with your chest voice. Now raise your pitch slowly and imitate the low grunt again. The higher the pitch goes, the harder it will be for you to feel the vibrations in your chest. Work on adjusting tone and vibration in the higher registers because once you do, that means you’ve successfully combined the high and low registers of your voice.
3. Slur Up The Scale: The slur up the scale technique requires a slow methodical approach; the purpose of the exercise is to determine your weaknesses in moving up and down the chromatic scale. To begin this exercise, start at the bottom of the chromatic scale and slide up into the next note, taking notice of each pitch between the two notes. Take your time during the process, so you can sing and discern every pitch between each note.

Once you are satisfied with the transition between those two notes, take a deep breath. Then, sing the last note you ended on and again slur up to the next pitch, taking all the time you need to get there seamlessly. Once you have reached the top of the scale, you can either repeat these steps or move on to the next technique.

4. Portamento: Portamento is an Italian word which literally means, “to carry the voice,” but most refer to these warm-ups as slides. Much like slurring up the scale, portamento relies on an in-depth understanding of the pitches and tones between notes. In portamento, you begin by choosing a vowel sound, creating a note with it, then buzzing your lips throughout the exercise. Unlike slurring, though, portamento asks that you slide from high to low and vice versa.

Through this, you can learn to mix and connect registers. By sliding from either the top to the bottom of your voice or vice versa, you are able to work on specific transitions between them. It is best to pick two pitches, one above and one below the break you are experiencing, and slide between the two over and over. Through repetition and a keen ear, you should be able to rid yourself of those vocal “bumps.”

5. Messa di Voce: Messa di Voce literally translates to “placing of voice,” and in the warm-up refers to singing a certain pitch in crescendo then decrescendo. Singing soft-to-loud and then loud-to-soft on one pitch teaches you to sing that particular note in both registers. Because this is a particularly difficult exercise, be sure to start on a pitch you are comfortable singing. You can pick any syllable or vowel to practice on, but most music teachers will start you off with “la.”

The point of Messa di Voce is to allow you to gauge the power of specific pitches within your vocal range. Once you have an understanding of your strengths and weaknesses at opposite ends of the scale, you can more easily transition between high and low notes you sing well.

6. Octave Leaps: An octave consists of eight notes, so an octave leap means leaping 8 notes at a time, essentially hitting the same note at a higher or lower octave. To adjust for your ​vocal crack, it is best to pick a note above or below (whichever you are more comfortable singing) the note where your voice is wont to crack. Sing the note then leap up or down one octave wherein you will have sung both registers once you’ve completed the task.

Octave leaps are different from slides in that instead of gliding through all the notes between, you directly jump from singing a lower note to the same note an octave higher. Your goal here is to seek a fluid transition without “scooping.” Though it is challenging, finding a balance between smoothness and excessive scooping is necessary for a beautiful singing voice.