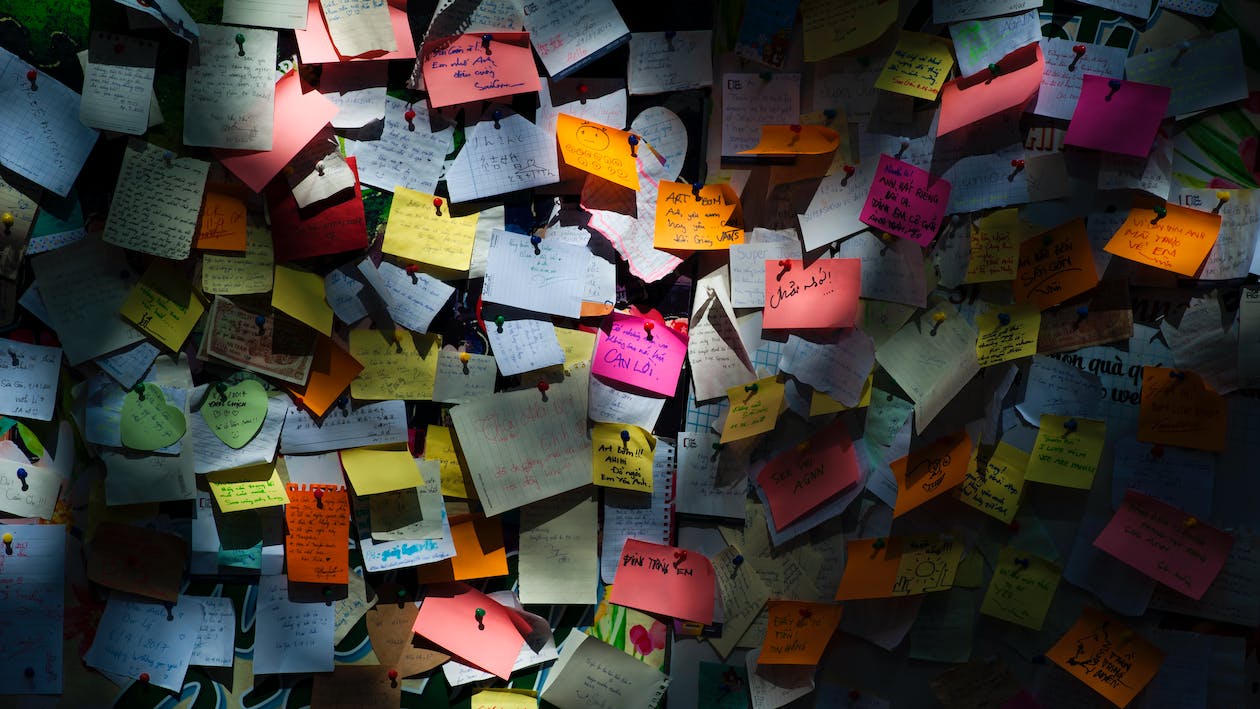 I’ve started to notice something recently.

Every time I see friends and ask how they’re doing, they always say with an exasperated sigh, “Argh! I’m sooooo busy.” Or, “You know, I’m just going and going and going, never time to rest!” Or, “Ugh. I’m exhausted. So much to do.” It’s often said with an equal mix of angst and a little pride, so happy to be able to report that things are happening but being overwhelmed by what it’s taking to get there.

I’ve been a guilty of this too. I mean, it’s harmless, right? The short answer is no, as evidenced by a situation one of my students went through recently.

This actor was part of several developmental readings of a film, creating great relationships with the producing team in the process. Each time the actor spoke to them, he excitedly talked about all the projects he’s been a part of and how busy he’d been, hoping they would see how in-demand he was and that he was a viable, working actor. He finally saw a breakdown come out for the project and noticed that the role he had read was pre-cast—with someone else. Hurt and embarrassed, he reached out to the filmmaker to find out what happened and why he hadn’t been contacted about the role. The filmmaker apologized profusely and said, “With everything that you’re involved with, I assumed you were too busy.”

Yep. My student lost an opportunity because he had made it seem like he was too overloaded to take on more work.

This really made me think: how often have I done the exact same thing, unburdening myself with “busy-ness” when someone asks how I’m doing? So I started an experiment. For one week, I tracked how often people asked how I was doing and how often I felt the need to say, “I’m really busy,” as a response.Interestingly, I felt myself wanting to say, “I’m so busy” almost all of the time. But I noticed something even more interesting. The conversation stopped there. Very few people asked, “What’s making you busy?” It’s almost as though “I’m so busy” is a back-off answer, something we say when we don’t want to talk about what’s really going on. Much like we reflexively say, “Fine” when someone asks “How are you?” we may say, “I’m so busy” as a reflex that encourages people to back off. The conversation never moves on from there—no further inquiries about what we’re up to or what it was like to be so busy. It’s a roadblock to real conversation. So I took my experiment to the next level. Whenever I was asked what I was up to, rather than saying “I’m so busy,” I chose one thing I was really excited about and shared that instead. I also banished any talk of “busy-ness” from my social media pages. It was magical. By being so open and focused on what inspired me, I no longer needed to share my anxiety. Instead, I got to make a real connection about something that mattered to me and let another person into my world. And I began to wonder what would be possible if actors owned what made them busy and saw it as a benefit rather than a curse? Would my student have been offered the role if he had been focused on the quality of the work he was sharing rather than the quantity?I invite you to try the same experiment; see how many times you’re compelled to say “I’m busy” rather than really engaging with your peers. Catch yourself each time you try to unload your “busy-ness” and see what’s really there for you to share. And let me know how the experiment goes and what you learned.